Saints Row is an upcoming action-adventure video game and reboot of the Saints Row series. Developed by Volition and published by Deep Silver, it is scheduled for release on August 23, 2022 for Microsoft Windows, PlayStation 4, PlayStation 5, Xbox One, Xbox Series X/S and Google Stadia. Saints Row is set in the fictional city of Santo Ileso, located in the American southwest, and based loosely on the city of Las Vegas, Nevada. Santo Ileso is currently under control of three criminal gangs: Los Panteros, a gritty vehicle and fitness-oriented gang; the Idols, an anarchist gang focused on clubs and nightlife; and Marshall Defense Industries, an international private military corporation based in Santo Ileso that is known for advanced high tech weaponry. The player-character, “The Boss”, a former member of Marshall Defense Industries assembles a new gang from dissatisfied members of these gangs and to seize power from them. These new members include: Neenah, a mechanic formally with Los Panteros and serves as the gang’s driver; Kevin, a DJ that was part of the Idols and handles the execution of their heists; and Eli, a business entrepreneur with an MBA that now plans the Boss’s gang’s activities. In this video DreamcastGuy does a Brutally Honest Review of Saints Row and the PS5 while showing gameplay in a review style format. 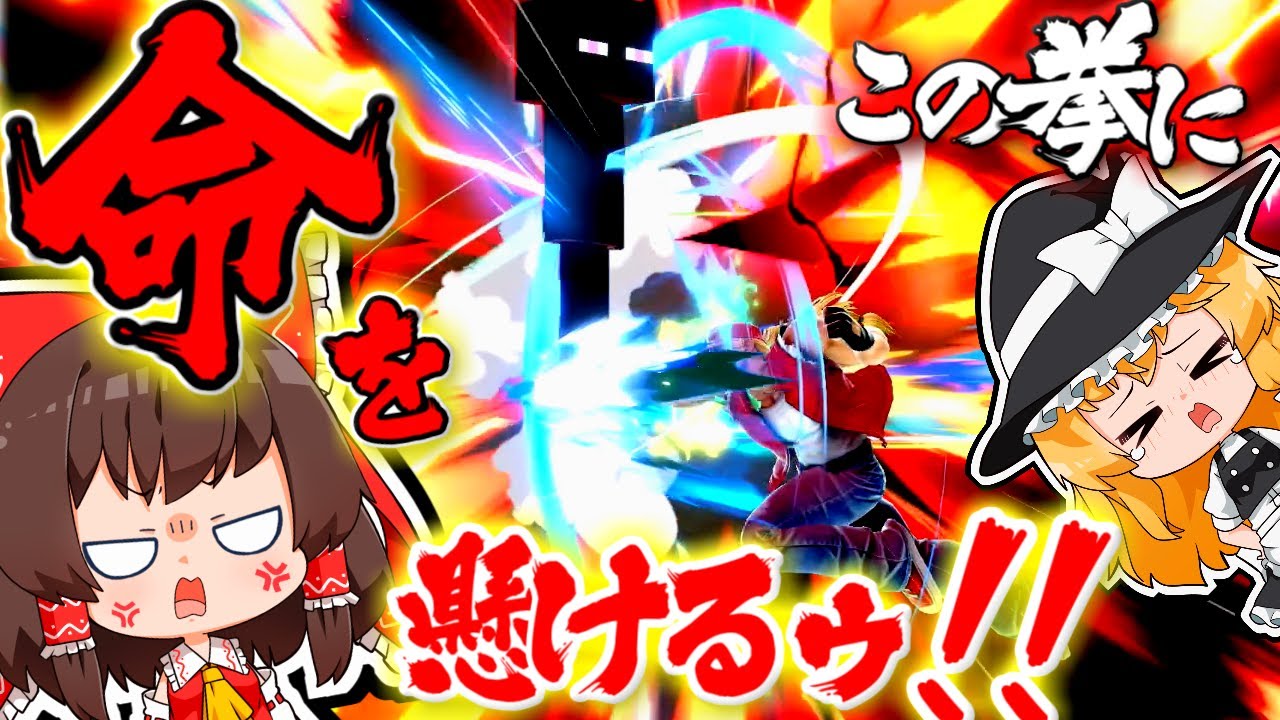 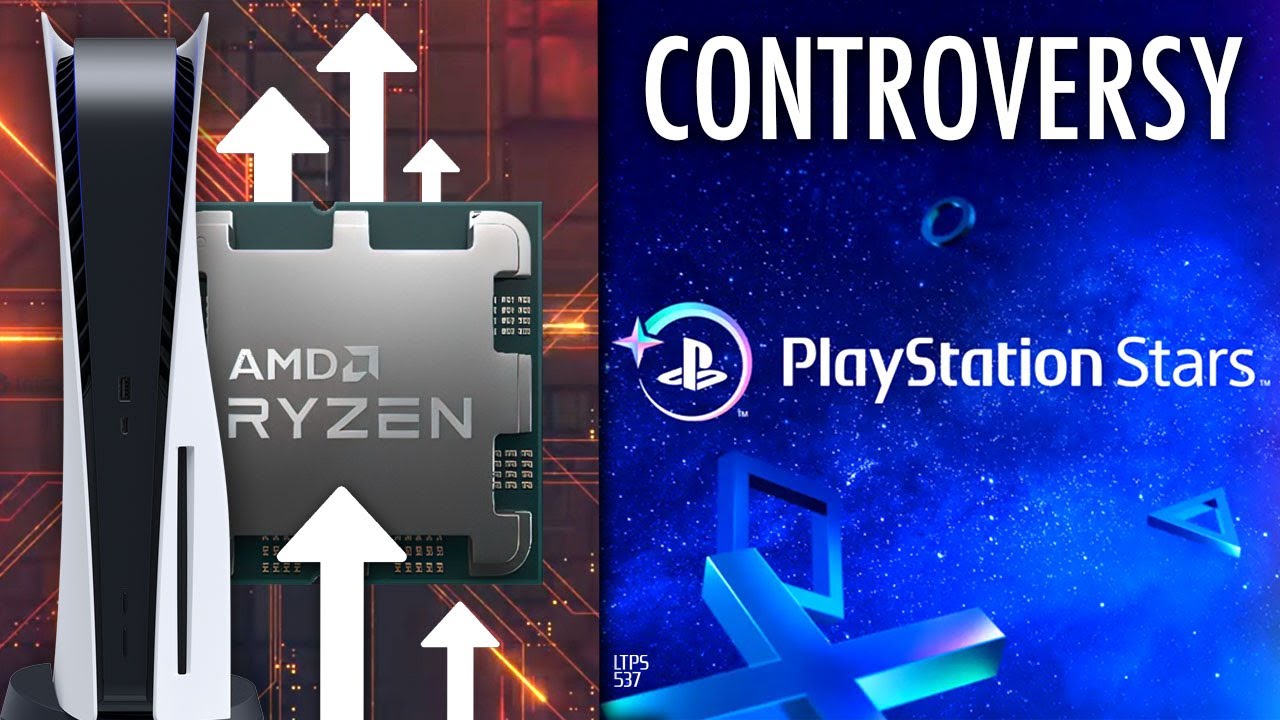 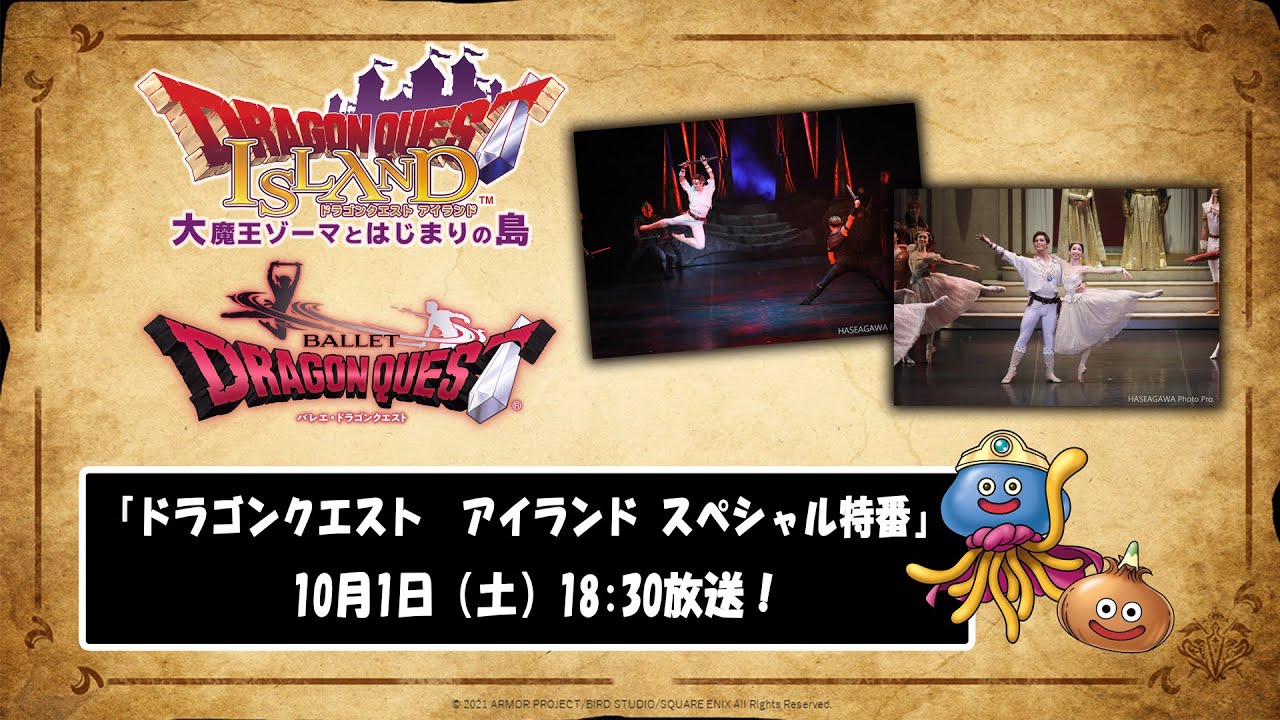 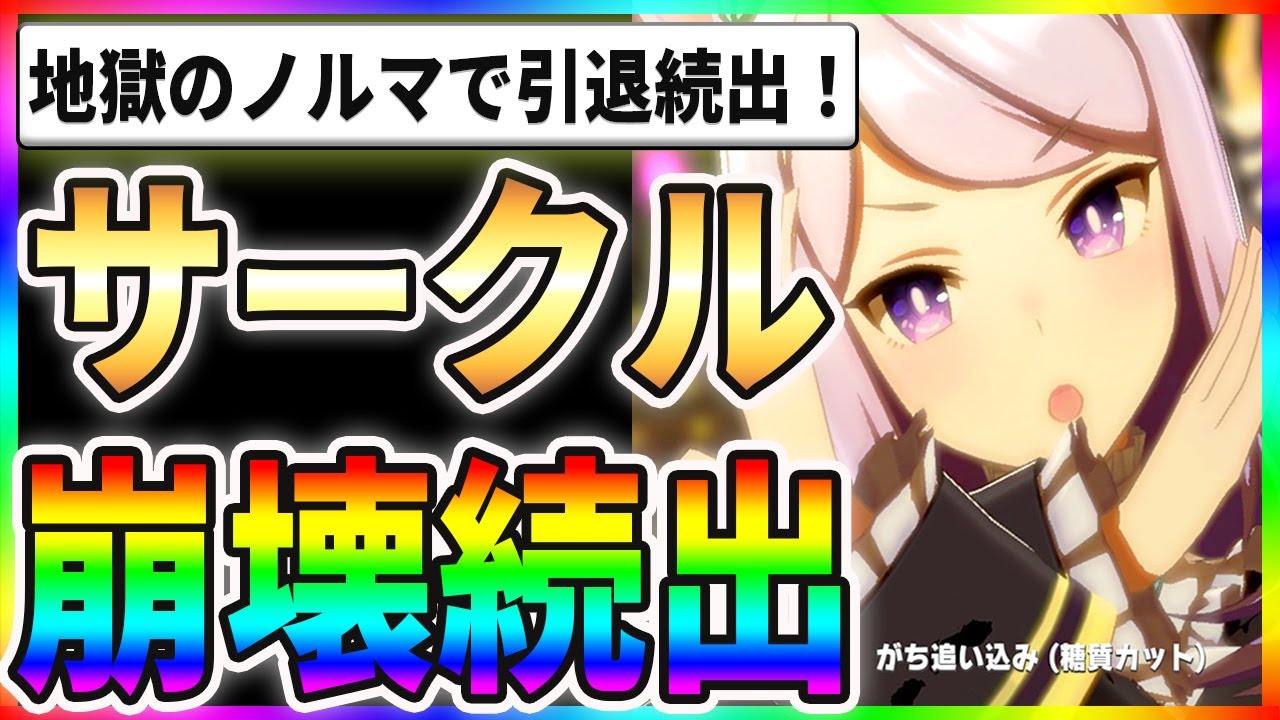 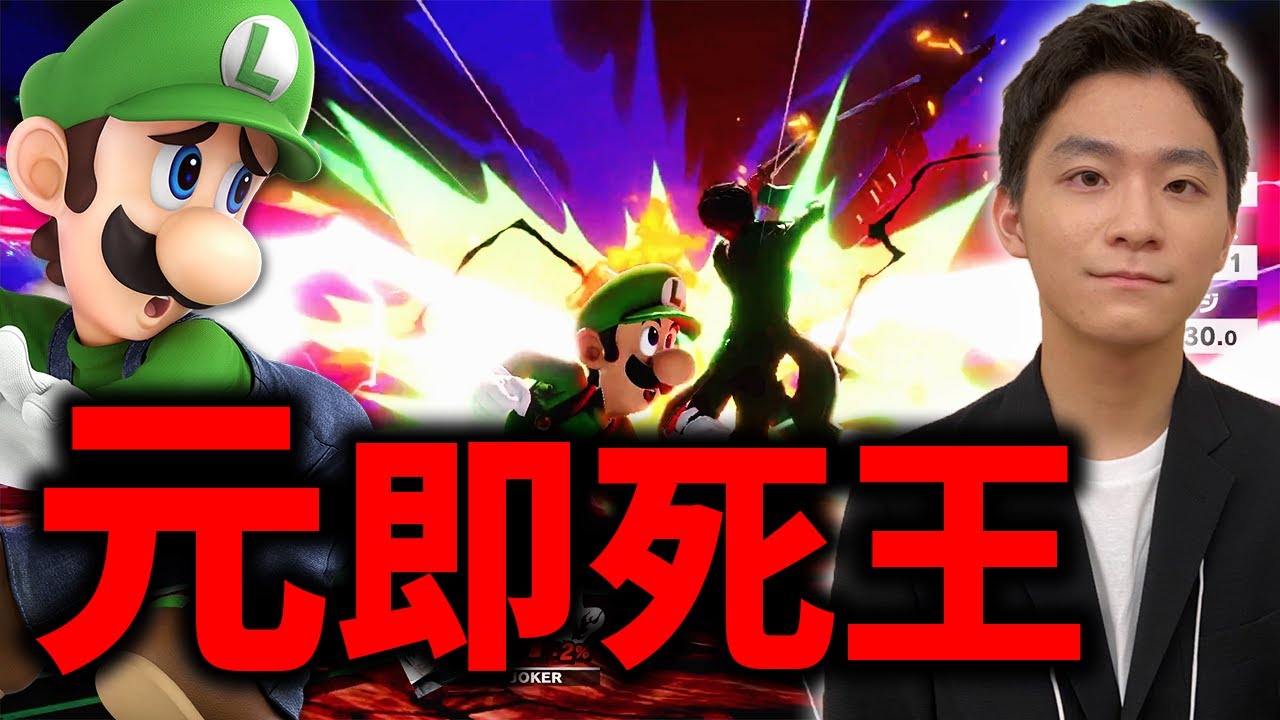