Get Surfshark VPN at https://surfshark.deals/DCG – Enter promo code DCG for 83% off and 3 extra months free!

PS5 sales have topped 19.5 million units worldwide as of March 31, 2022, falling short of Sony’s initial target of over 22 million units. The company had predicted this scenario due to ongoing supply constraints but delivered the good news that it expects to increase supply this year and is confident that it’ll sell 18 million units during fiscal year 2022. Elsewhere, Sony revealed that PlayStation Plus currently has 47.4 million subscribers, which is down 0.2 million from 47.6 million subscribers year-on-year. It remains to be seen if the new PS Plus will close this gap or not. As far as software sales are concerned, the PS4 and PS5 sold a combined total of 70.5 million units in the last quarter, which is an increase of 9.1 million year-on-year. 14.5 million units of the aforementioned figure were first-party software, which is an increase of 6.6 million from the same period last year. 71 percent of Sony’s software sales were full game downloads.

In an earnings call, CFO Hikori Totoki revealed that PS5 inventory is “very low” and claimed that demand is higher than the 18 million units that it expects to sell over FY 2022 (ending March 31, 2023). He did not address Microsoft’s claim that it has been cutting into PS5’s market share and has outsold PS5 in a number of significant markets around the globe over the last quarter. 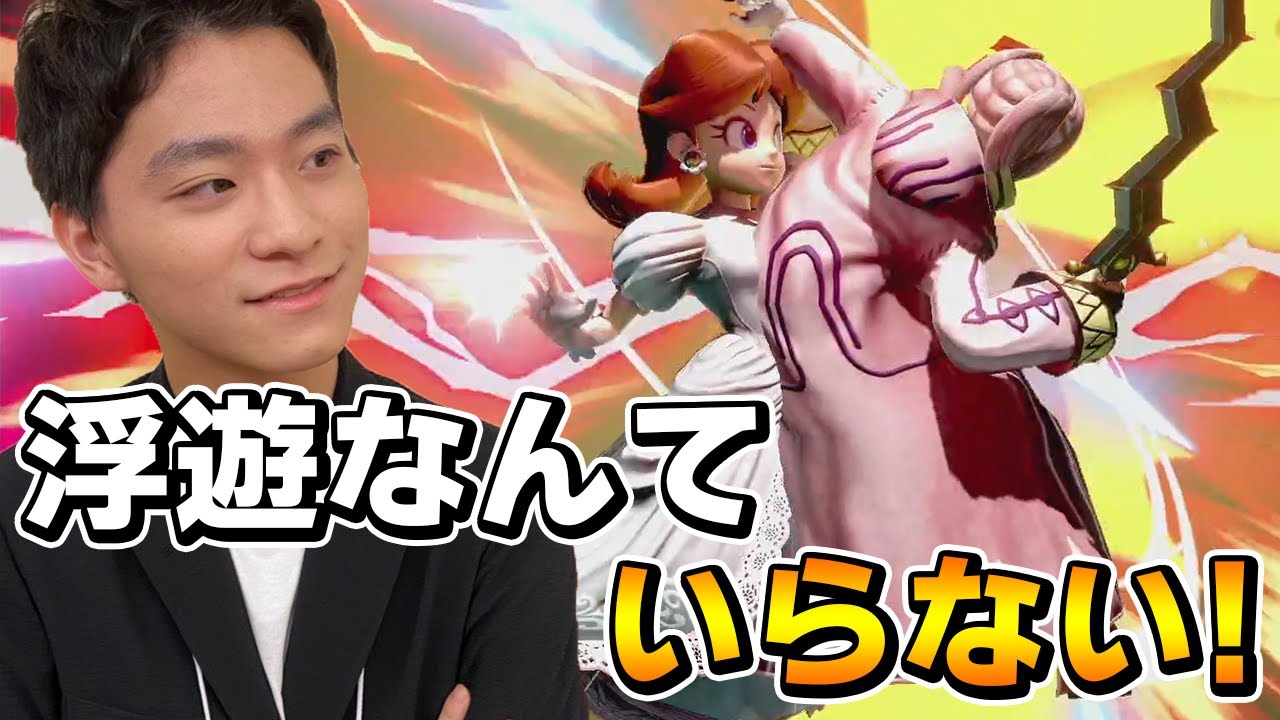 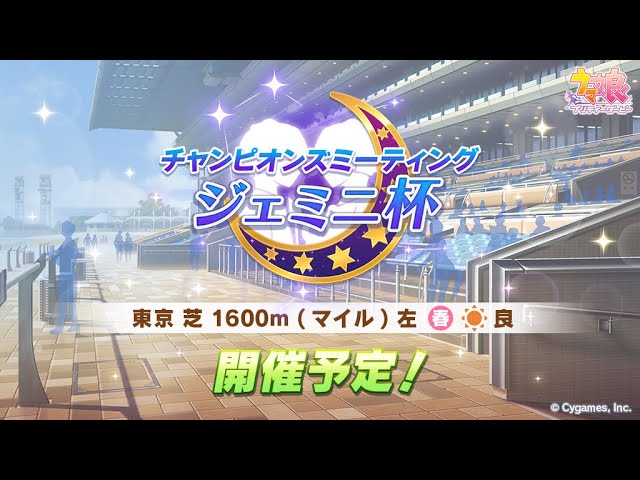 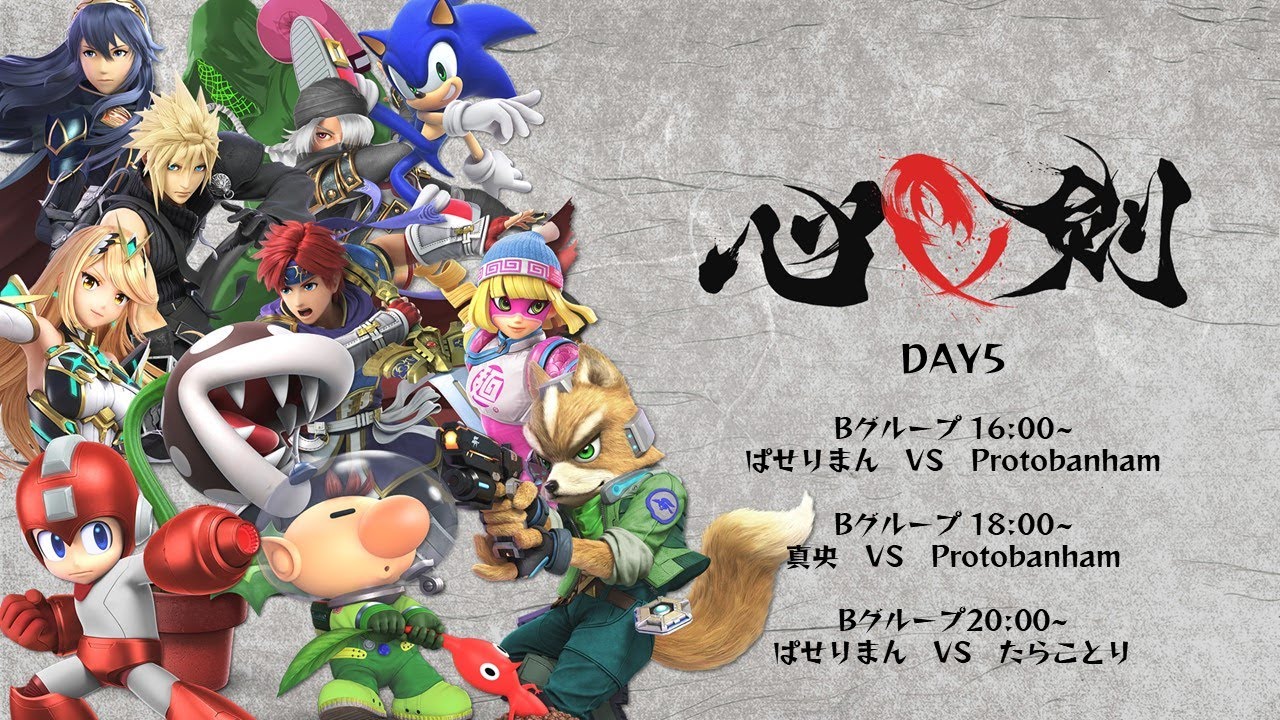 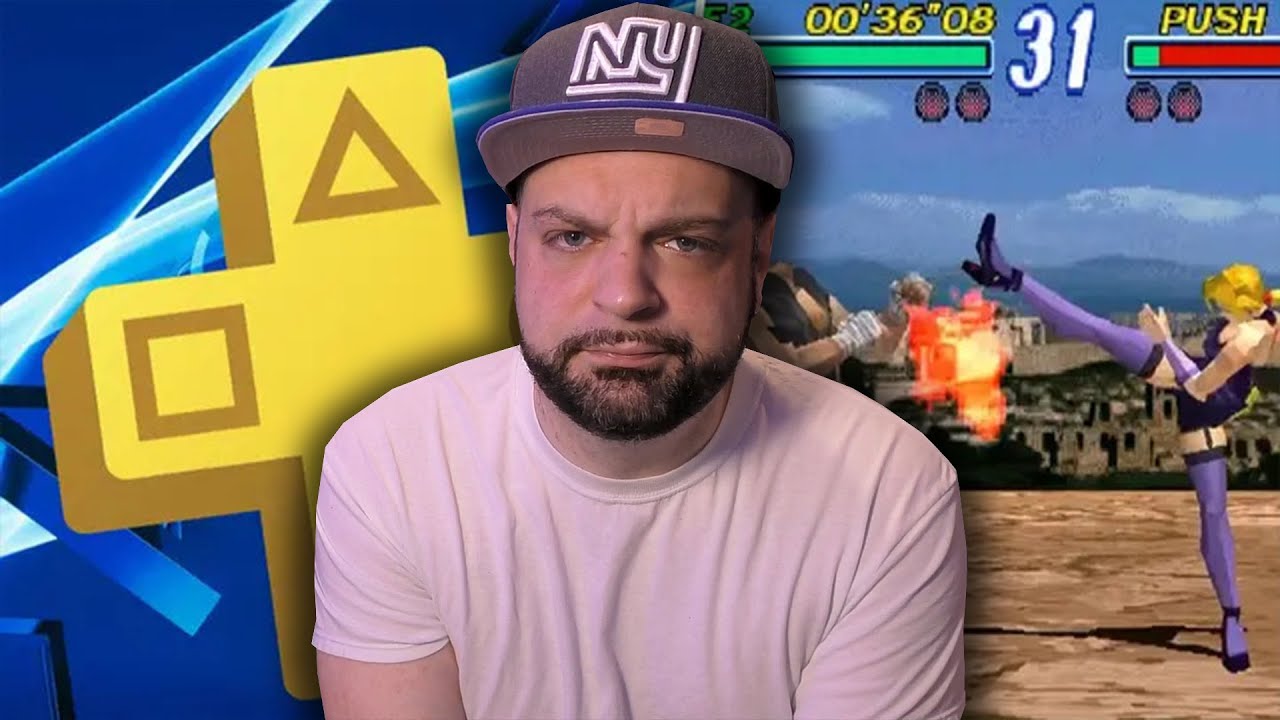