Sony ADMITS they are SCARED of the Xbox Activision Deal! “We NEED Call of Duty!”

In this video DreamcastGuy looks at the new leaked reports about the effects of the PS5 PlayStation 5 and Xbox Series X and how Call of Duty weighs in.

Along with other companies such as Ubisoft, Amazon and Google, Sony’s responses to several questions about the proposed acquisition have been published in full by the Brazilian government.

Sony’s response – transcribed by VGC – mostly outlines the current state of triple-A game development for the Brazilian regulator. However, large portions highlight the importance the PlayStation firm puts in Call of Duty, a franchise which it claims “influences users’ console choice.”

“According to a 2019 study, ‘The importance of Call of Duty to entertainment, in general, is indescribable,’” the company said. “The brand was the only video game IP to break into the top 10 of all entertainment brands among fans, joining powerhouses such as Star Wars, Game of Thrones, Harry Potter and Lord of the Rings.

“Call of Duty is so popular that it influences users’ choice of console, and its community of loyal users is entrenched enough that even if a competitor had the budget to develop a similar product, it would not be able to rival it.”

Sony went on to explain how the huge resources Activision puts behind Call of Duty are the core reason why it believes the FPS series is unlikely to be rivalled by a competitor.

“Each annual Call of Duty release takes around 3-5 years to develop. As Activision releases one Call of Duty game per year, this equates to an annual investment of hundreds of millions of dollars,” it explained.

“Approximately 1,200 people work on each version and another 1,500 are involved in publishing and distribution. Thus, Call of Duty alone has more developers than most game companies employ across its entire development portfolio, including AAA studios.

“Also, given its plans to recruit 2,000 additional developers by 2021, Activision probably expects Call of Duty to become even more successful in the future. 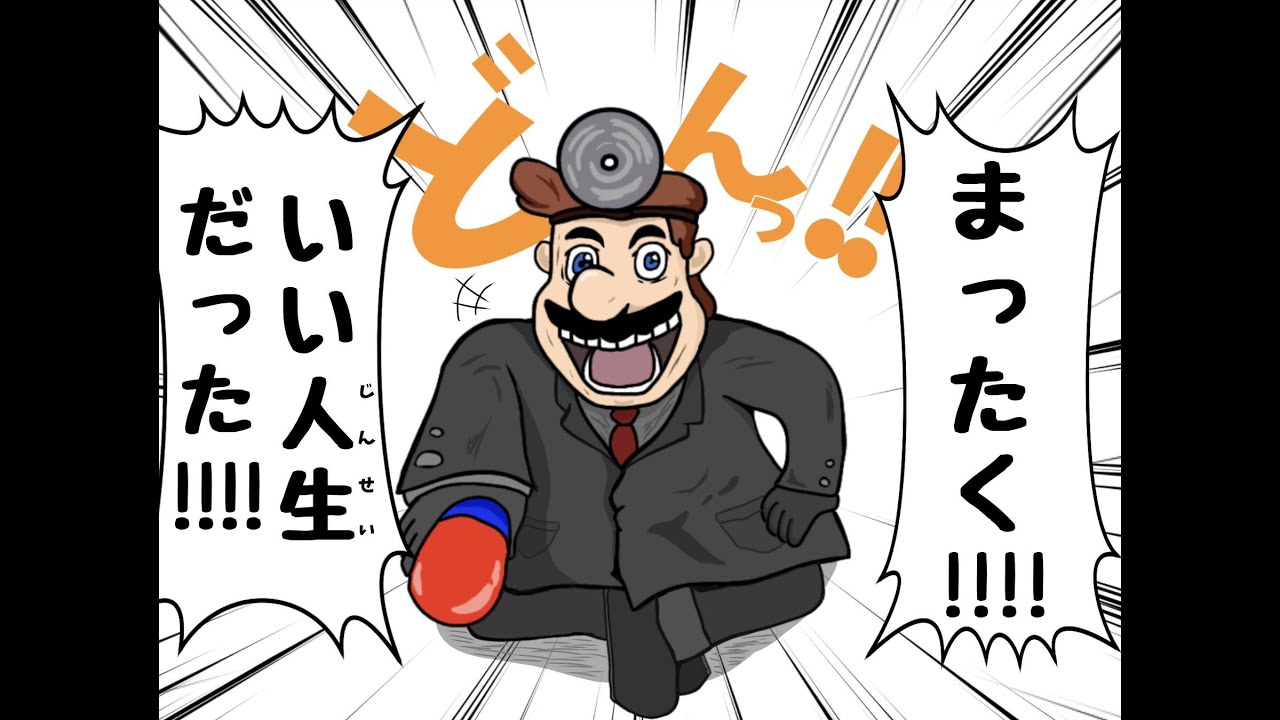 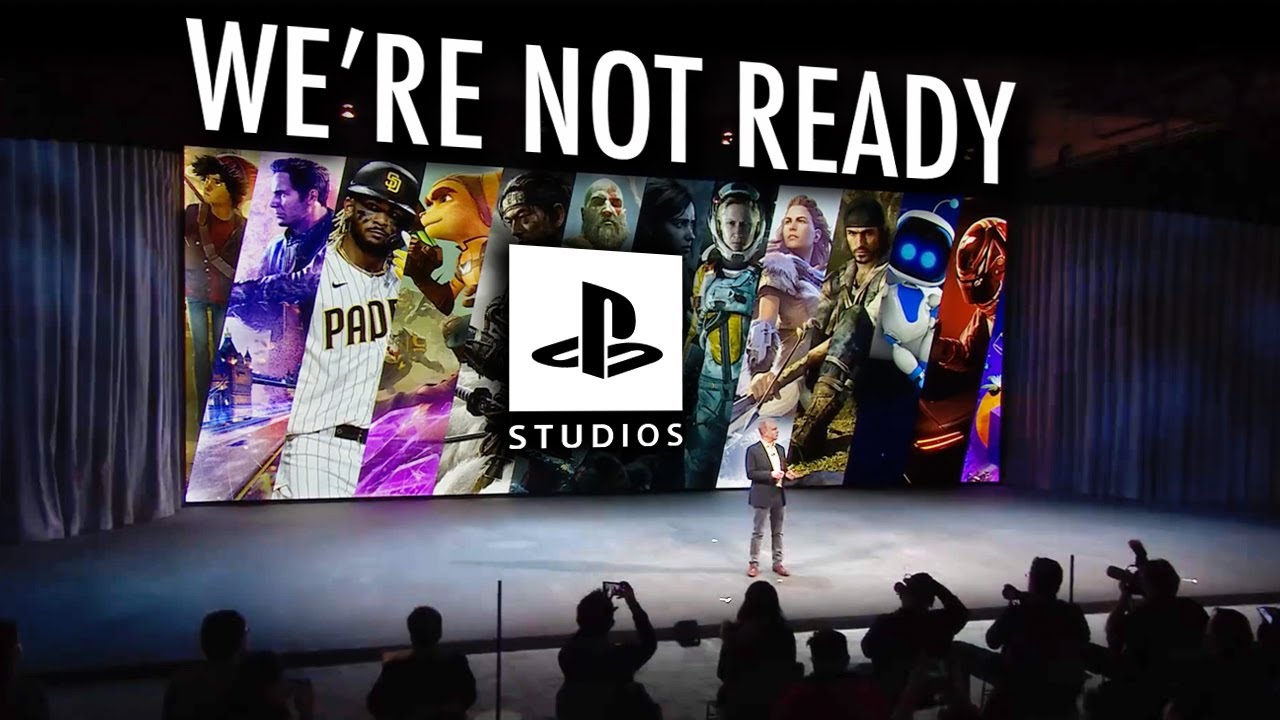 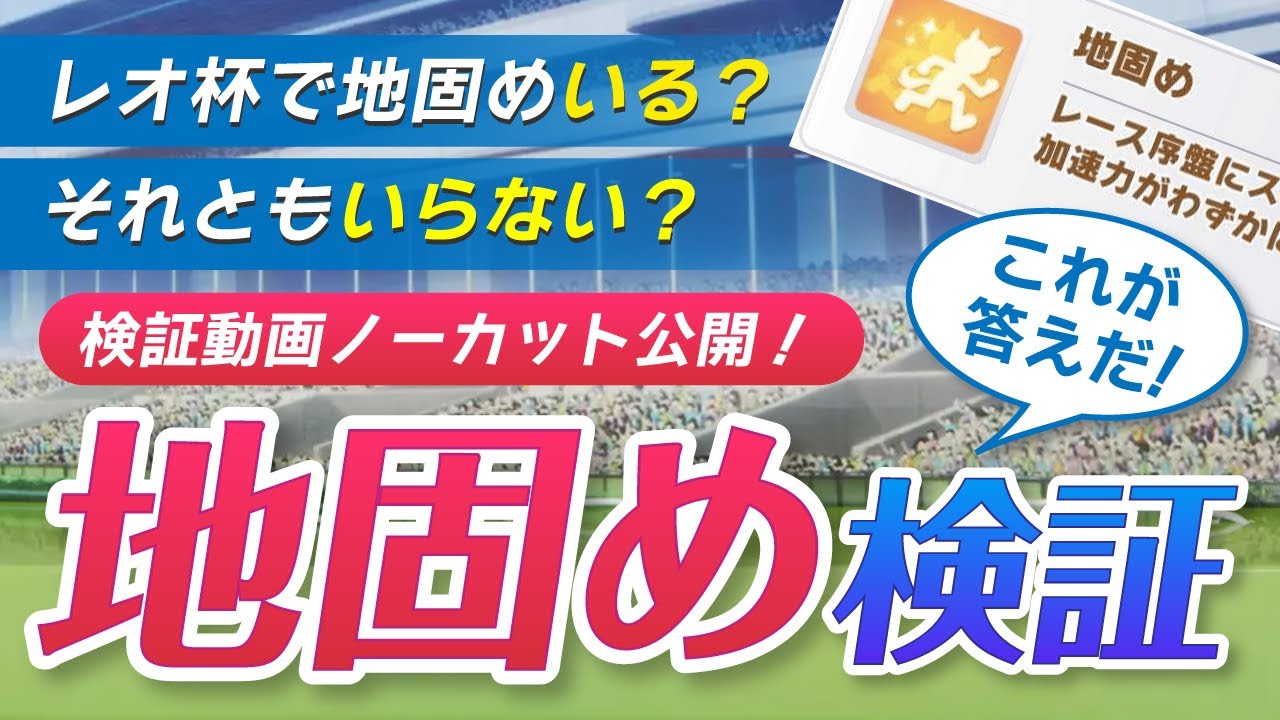 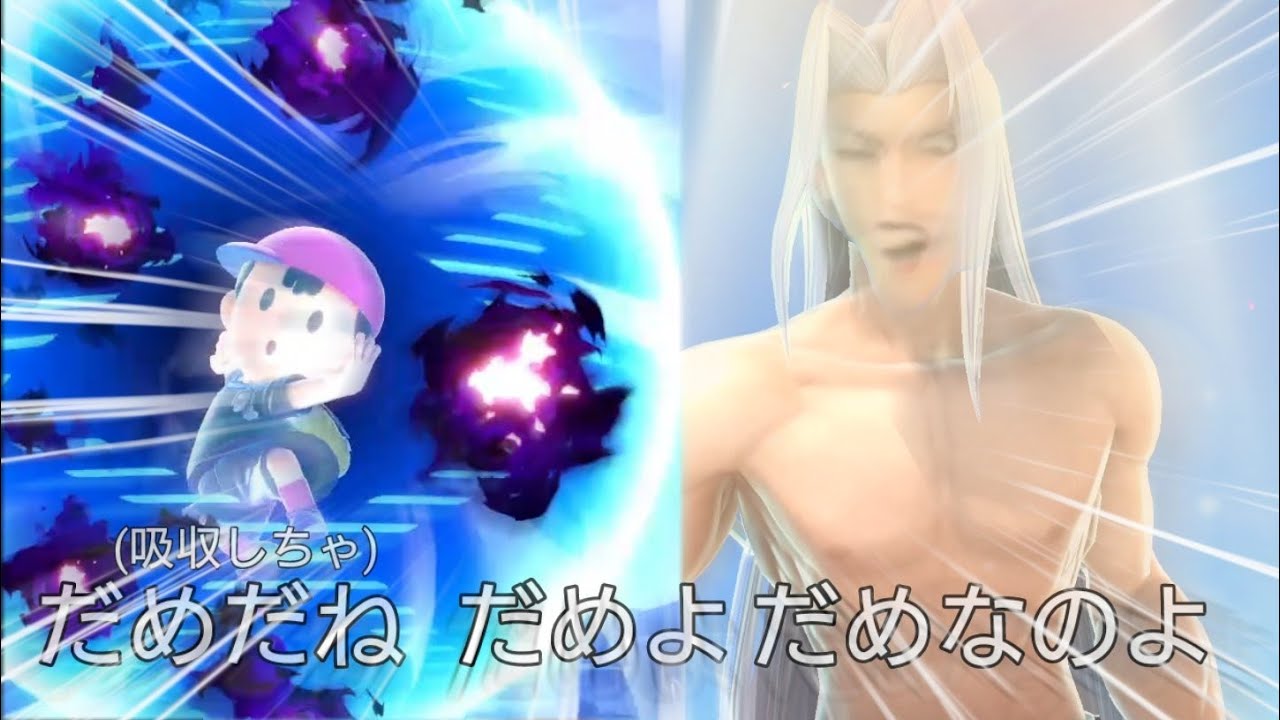 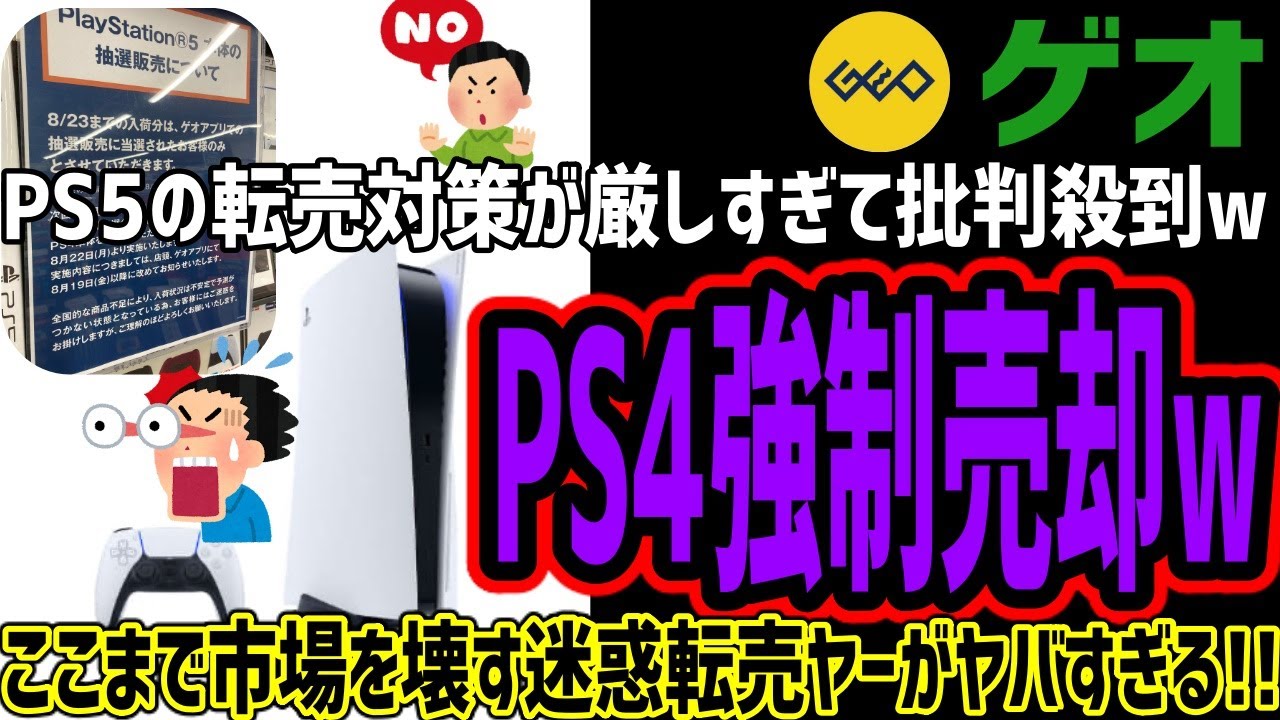