We might see LAST OF US PART 3 and Last of us 2 DIRECTOR’S Cut on PS5 VERY soon?

– A game structured more like a TV show than anything else Naughty Dog had made!
– Not writing the script alone, or with a single partner assembling a writers’ room.

The Last of Us 3 has gotten an exciting update from a reputable source. The Last of Us is one of gaming’s most beloved franchises, despite only being a little less than a decade old. It was immediately showered with praise when it arrived on the PS3 in 2013 and has been released on every PlayStation console since then along with a sequel for PS4 in 2020. While the sequel divided audiences, it was still strongly received by critics and ensured the series was here to stay. Not only that, but Sony is now adapting the first game for an HBO series and is even bringing the recent remake of the first game to PC and the recently released Steam Deck.

With all that said, it should come as no surprise that PlayStation really wants to make sure The Last of Us sticks around as a series. However, it’s been unclear if or when we’d get The Last of Us 3. Thankfully, a reputable source who leaked details about the HBO series that have now been proven true suggests it’s a priority for Naughty Dog. Twitter user and insider ViewerAnon claimed that director Neil Druckmann’s next game is The Last of Us 3 and it’s currently in production as we speak. It’s also expected that Factions, the multiplayer spin-off for The Last of Us, will arrive first. It will be a few years before we see The Last of Us 3, but it is coming. The status of Naughty Dog’s supposed new IP is also unknown and ViewerAnon claimed that a different studio is working on a reboot of Uncharted. 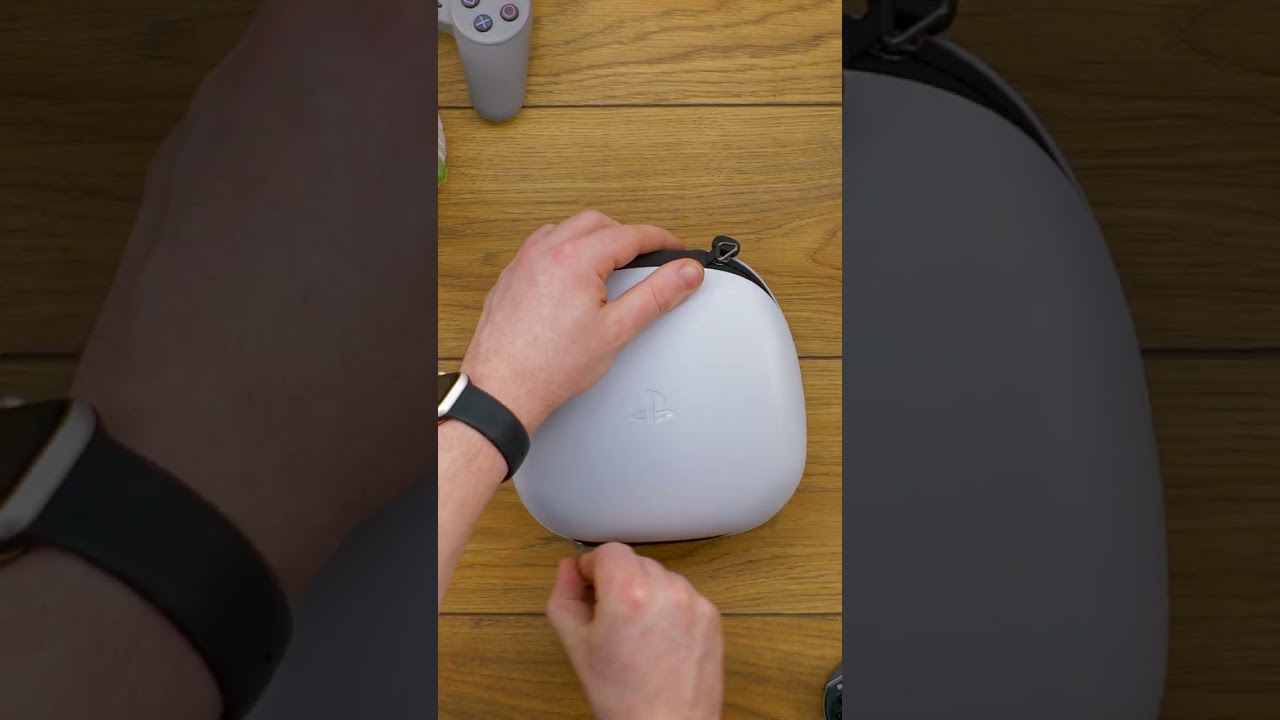 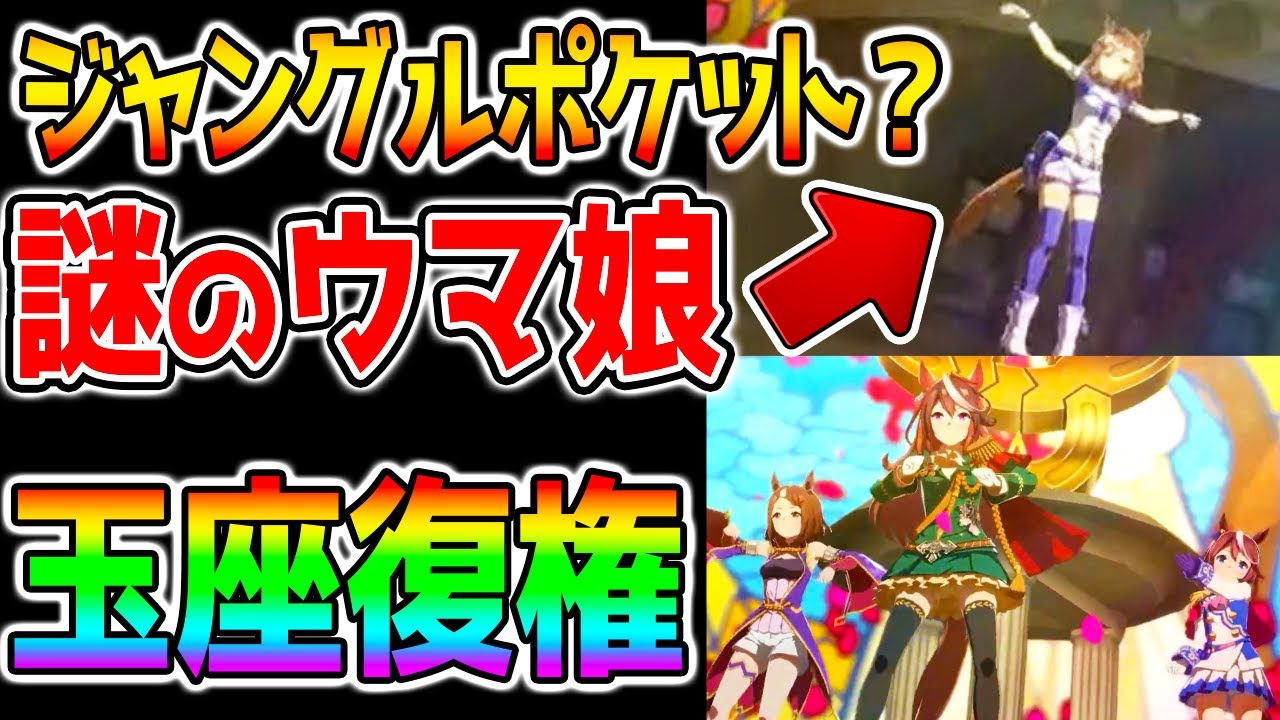 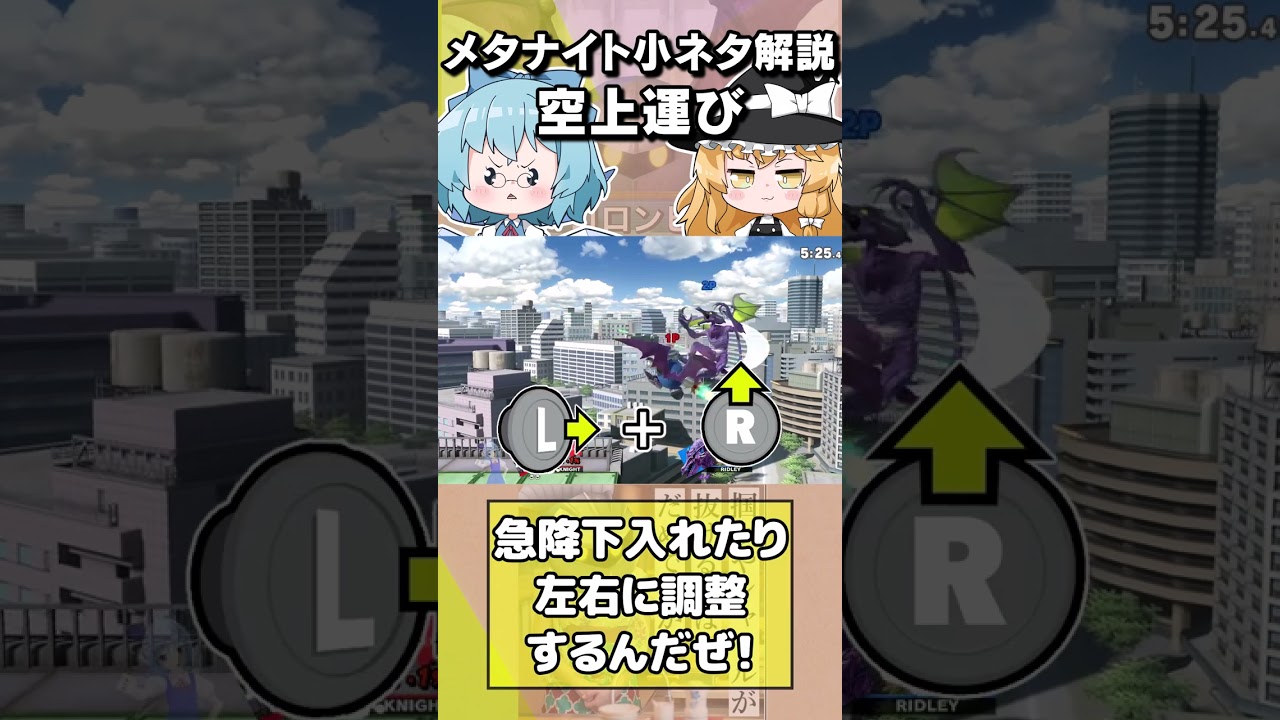