New Alien Game:
It’s understood that the Alien title, currently believed to be under the codename “Marathon” is currently being developed for current-generation consoles with a AAA budget.

Unfortunately, Insider Gaming wasn’t able to verify the developer behind the project but learned that the game is slated to be a survival horror that will take inspiration from franchises including Dead Space and Resident Evil.

The same source, who provided the documentation and concept art of the Alien title has also said that an Alien: Isolation sequel is either in development or is currently being pitched. The developer behind the game wasn’t given, but presumably, Creative Assembly could be working on the project. For now, Insider Gaming would like to report this title heavily under the RUMOR category until more corroboration or reports are provided.

Insider Gaming tried to contact Creative Assembly for comment, but those contacted were unresponsive before the publication of this report.

Banning Games:
Sony has reportedly banned a ton of PS4 and PS5 games from the PlayStation Store and will clamp down on future releases that fit the parameters set by this new policy. If you’ve noticed that the PlayStation Store has been overrun with shovelware nonsense games it’s because a ton of shovelware nonsense games have flooded PSN. Who buys these games? Not many, but some do, and some do because the games have very easy platinum trophies. And because they are the most bare-bones assets flips a few sales made them profitable. The whole thing is apparently coming to an end though. A new report has relayed word that developers and publishers have been sent a letter by Sony that says it will be cracking down on spam and duplicative content.

“Sony Interactive Entertainment strives to ensure that customers can search and discover the full breadth of experiences on PlayStation, and that partners have a fair means of being discovered. When partners oversaturate or ‘spam’ PlayStation Store with many variants of the same type of content, it can negatively impact both the customer and partner experience,” reads the letter.

So what is changing, well “products whose functionality and/or assets are copied or are not meaningfully different from products already published on PlayStation Store, irrespective of the publisher of record” are deemed “spam” and “repetitive.” And if a game is assigned these tags it won’t be allowed to release on the PlayStation Store. This also applies to “multiple concepts and product variants, published by individual partners, that have duplicative functionality or experiences, differentiated only by minor variances of functionality or assets.” 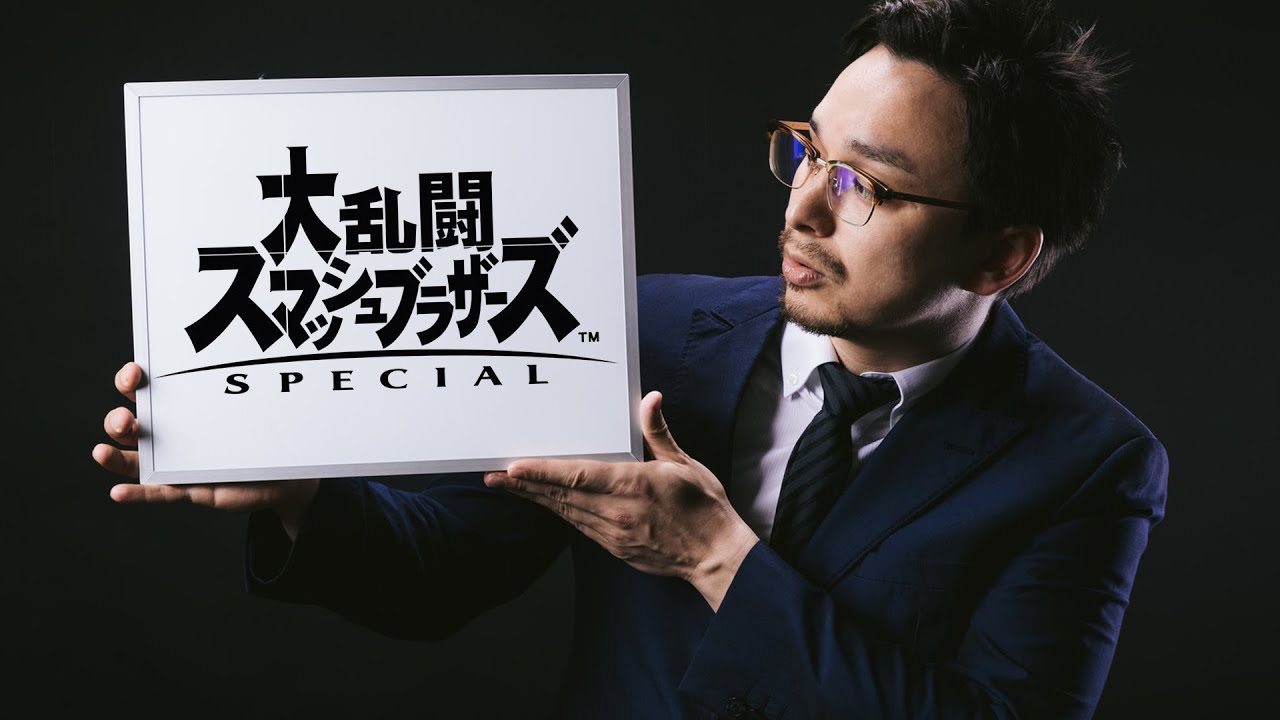 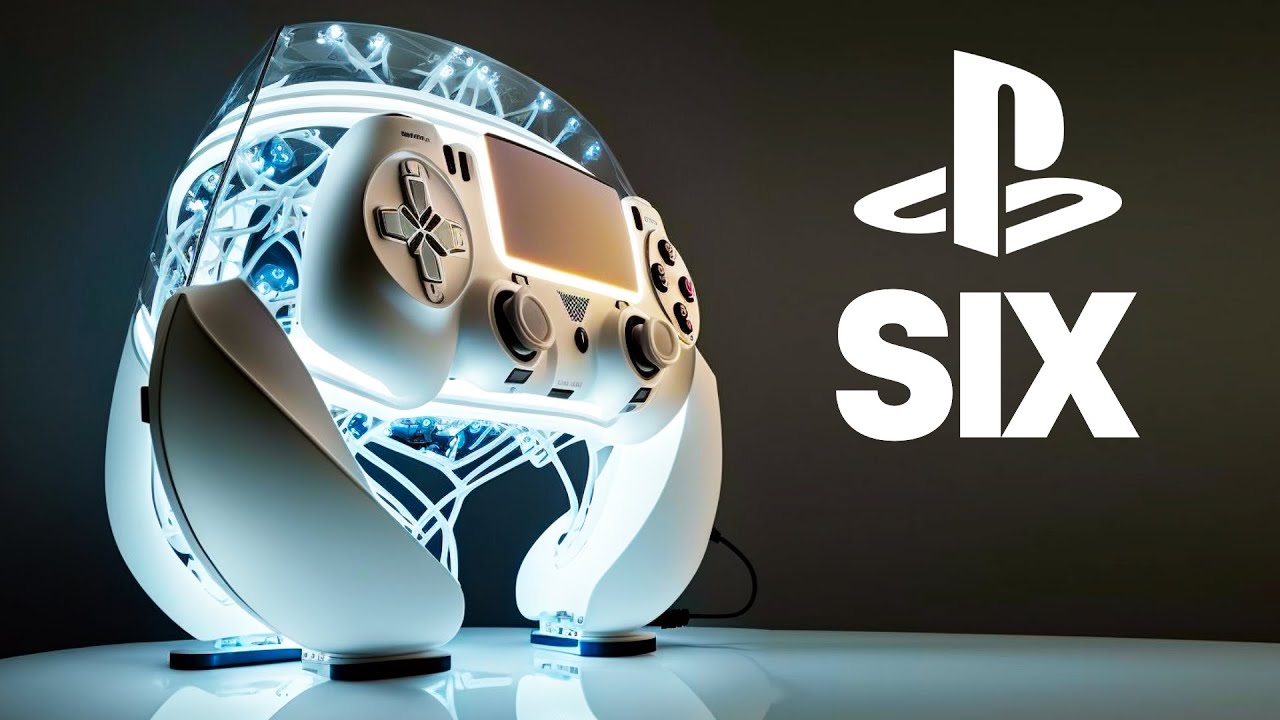 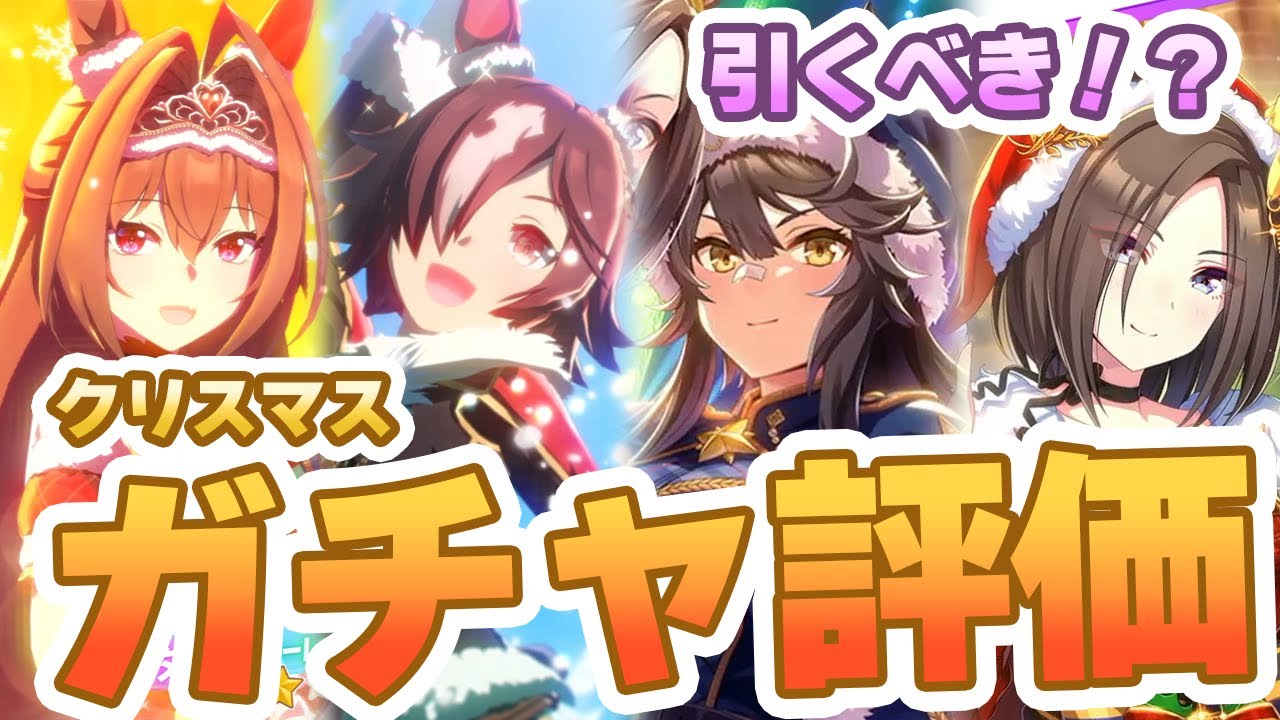 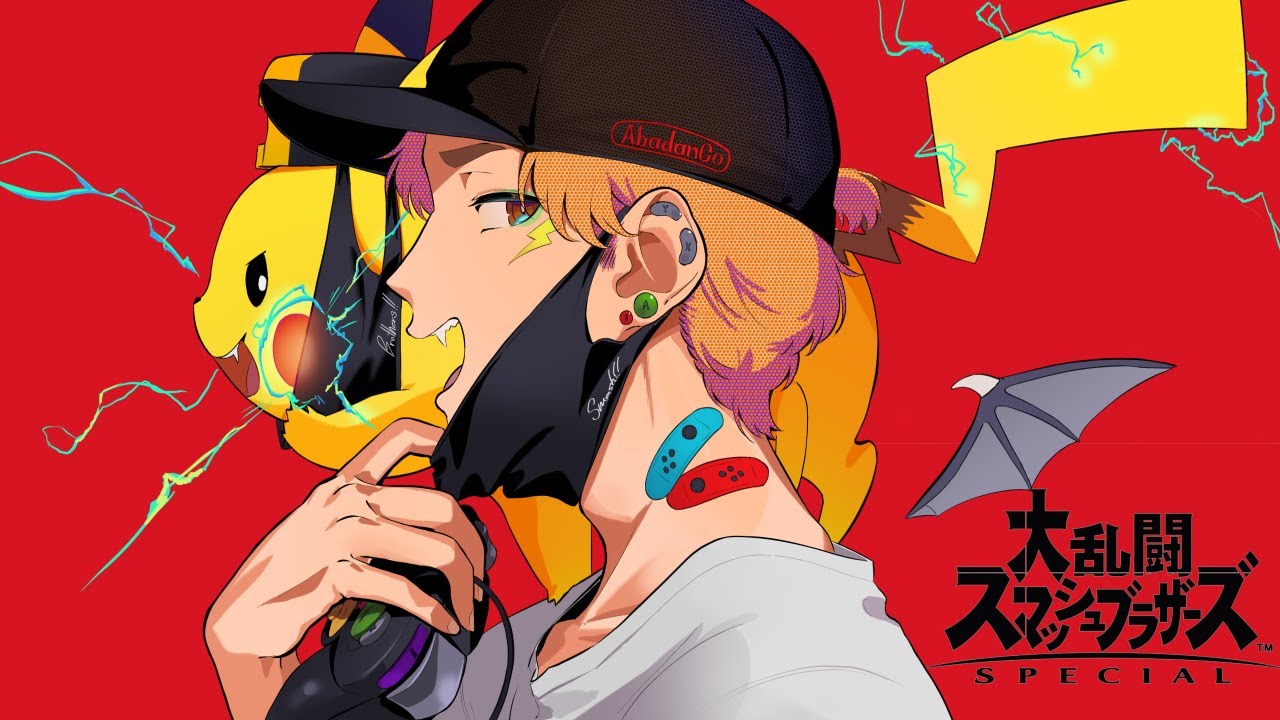 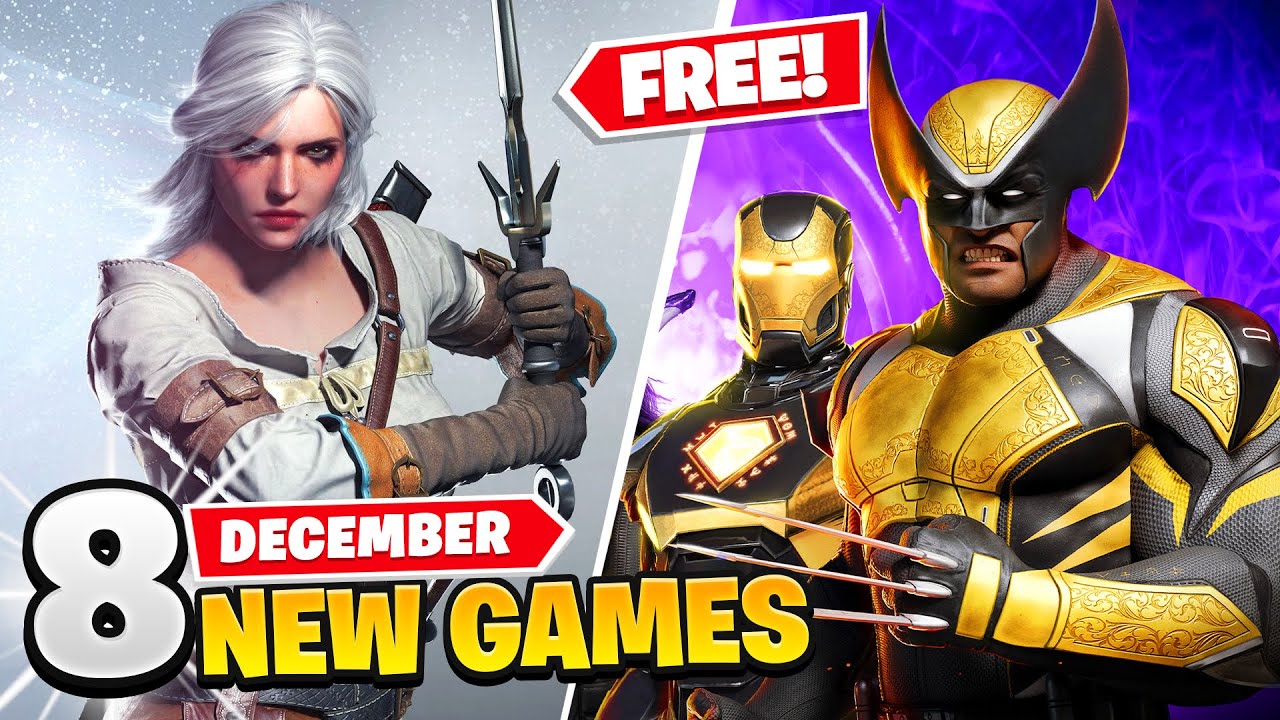